Make sure you stop by our Komodo Kingdom Education Center home to, you guessed it – Komodo dragons! Get nose-to-nose with the world’s largest lizard!

Enjoy a bite to eat in our 4-star, green-certified Komodo Kingdom Café and visit the Komodo dragons, Galapagos tortoises and the rainforest.

Komodo Kingdom opened in 2005 and was the second of a two-part opening that year, along with Legends of the Wild. It was the first indoor space at the Akron Zoo. The building includes an education space in the lower level, along with a habitat area designed to change every 4-5 years.

Komodo Kingdom was designed to further the educational opportunities at the zoo and to encourage formal and informal learning.

Komodo Kingdom received a Leadership in Energy & Environmental Design (LEED) certification in 2007, two years after it opened. At the time it was the fifteenth building in Ohio with such designation, the third in a zoo in the U.S. and the first in Summit County.

The Komodo Kingdom Café is a 4-star, green-certified restaurant by the Green Restaurant Association, making it one of the greenest restaurants in the U.S. The zoo’s café was the first 4-star green restaurant in the state of Ohio. The Akron Zoo was the first zoo in the country to receive this honor. 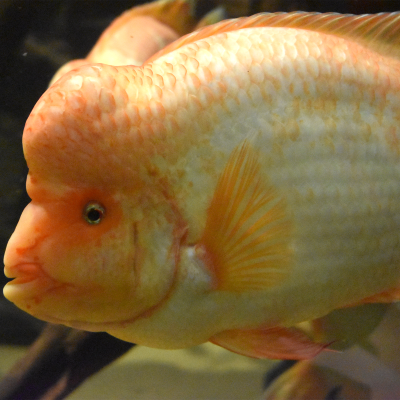 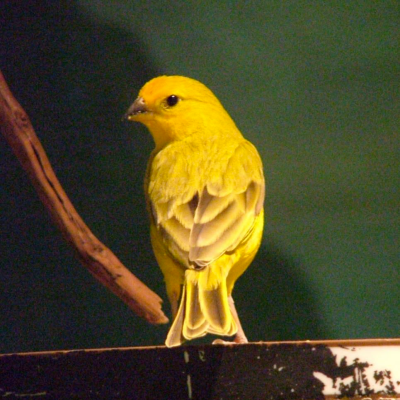 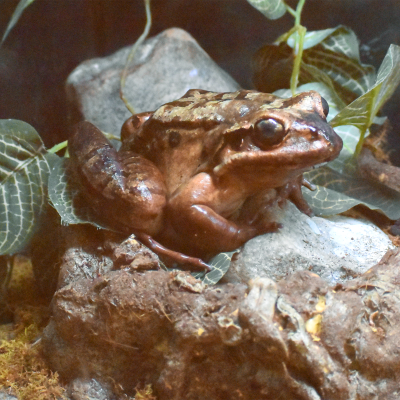 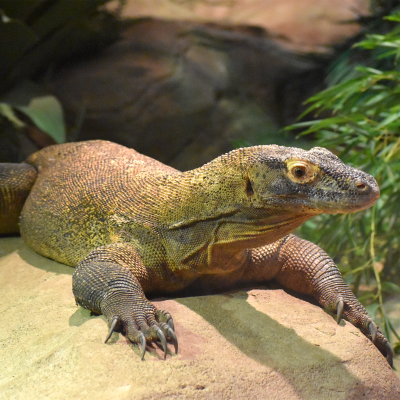 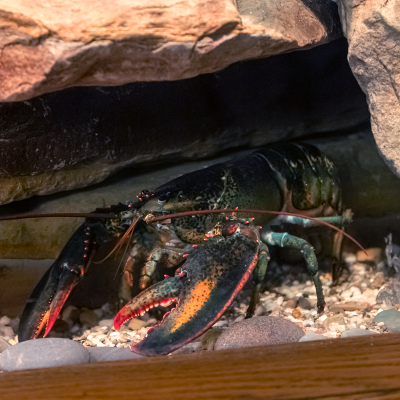 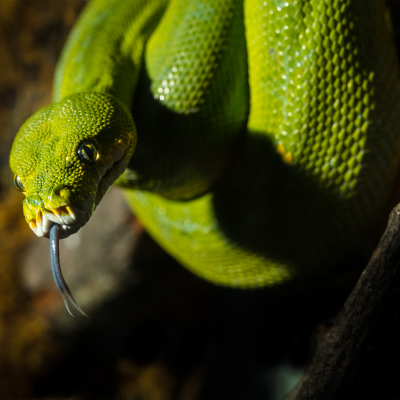 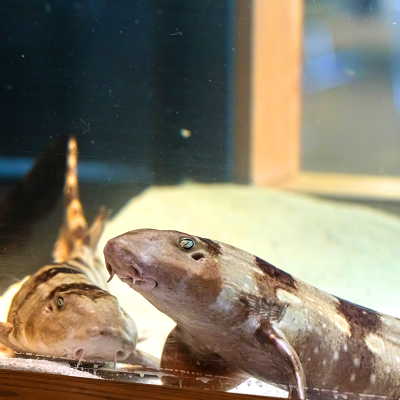 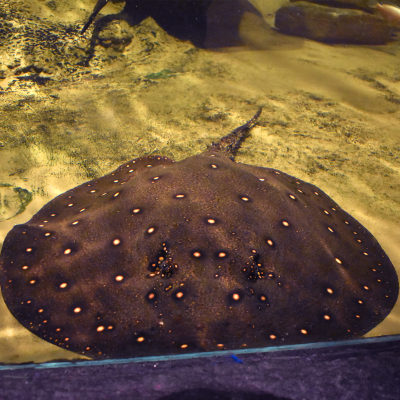 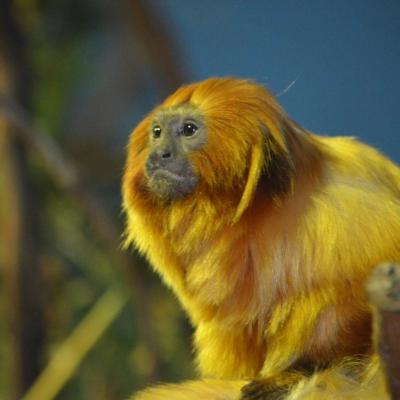 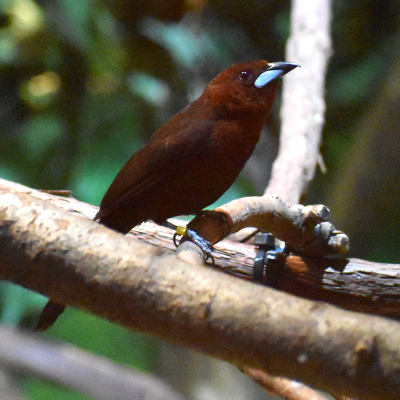 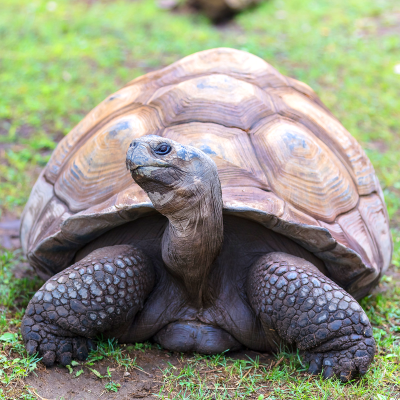 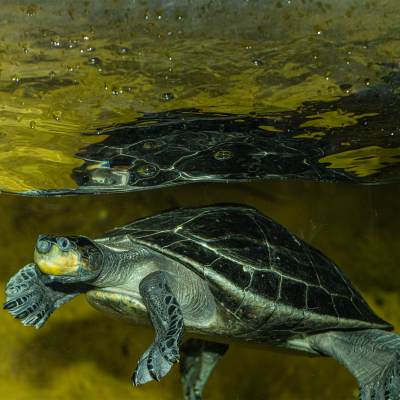 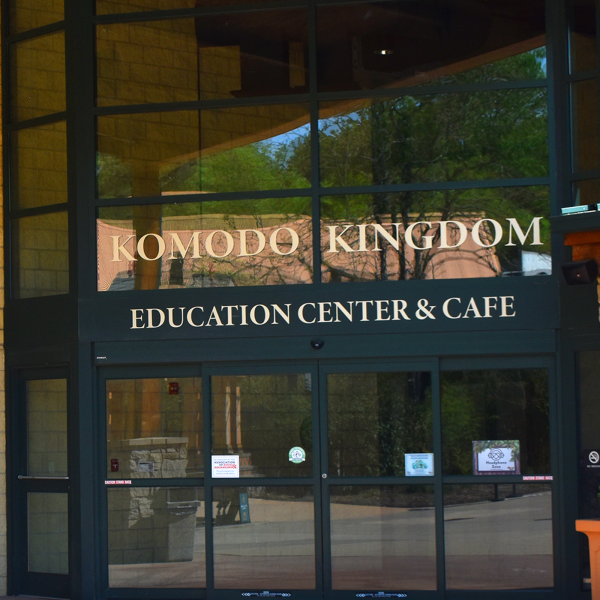