The cave-dwelling rat snake is also known as the cave racer, a subspecies of the beauty rat snake. Many people still refer to the genus Orthriophis as Elaphe, though most snakes in this genus have been moved to other genera.

They can grow up to 6 - 6.5 feet long, though the largest unofficial length is 8 feet. They reach their full size after 14 months. They have green/yellow to brown/beige scales on their body with black scales toward their tails. They have a white or yellow mid-dorsal stripe. Both sides of the head have black scales near the eyes and some gray/blue scales as well. 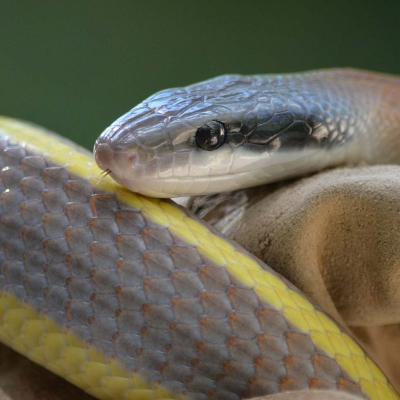 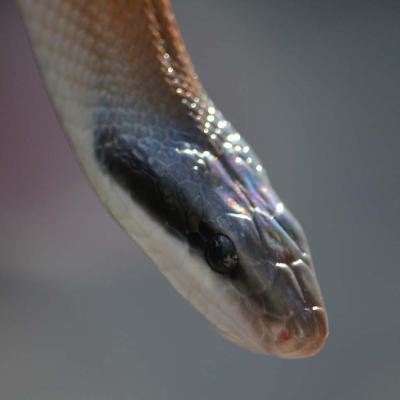 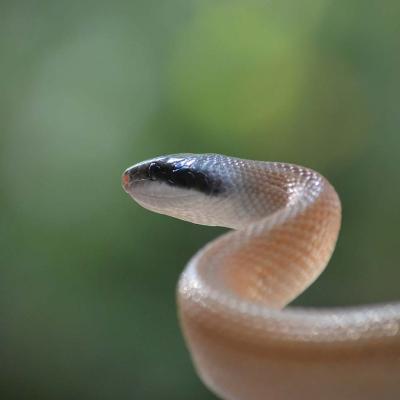 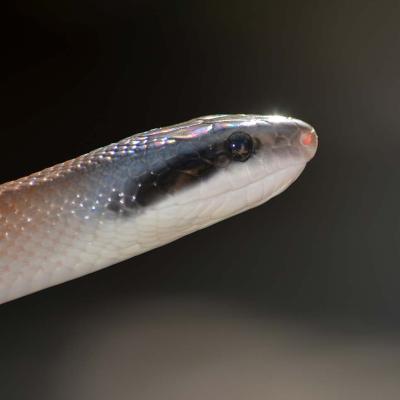 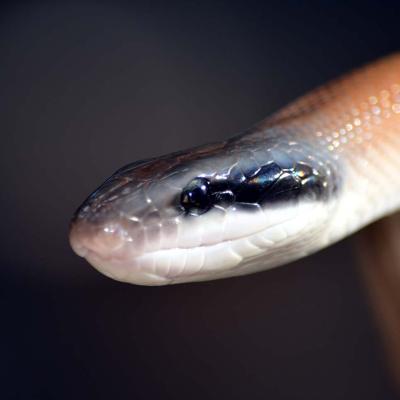 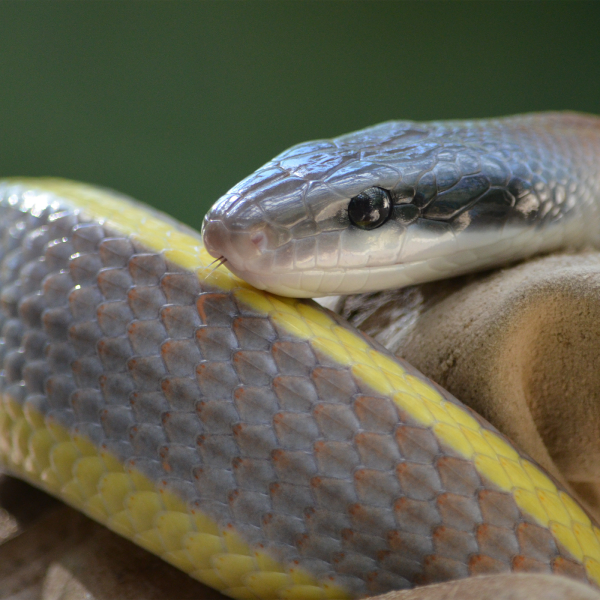 Cave-dwelling rat snakes are semi-arboreal and excellent climbers. They will hang in the mouths of caves and catch bats out of the air as they fly by.

They eat bats, rodents and other small mammals.