Despite the name, canna lilies are flowers more closely related to birds of paradise, ginger and bananas than true lilies. These subtropical perennials feature tall stems of flowers that can be found in various shades of red, orange, yellow or pink. Their large leaves can also be found in a variety of shades, from dark green to maroon.

Cannas begin to bloom in the late spring or early summer and, unlike other flowers which will wither in the heat of late July or early August, canna will continue to flower until the first frost. Their tall, brightly colored flowers are a favorite of hummingbirds.

Traditionally, canna was grown as an agricultural staple, known for its starchy rhizomes — essentially a horizontal stem that grows underground. Edible canna was an important part of the ancient Peruvian diet, and it is still popular in places like Vietnam, where it is used to make cellophane noodles. However, a majority of canna found today are grown for decorative purposes.

Canna Lily at the Akron Zoo 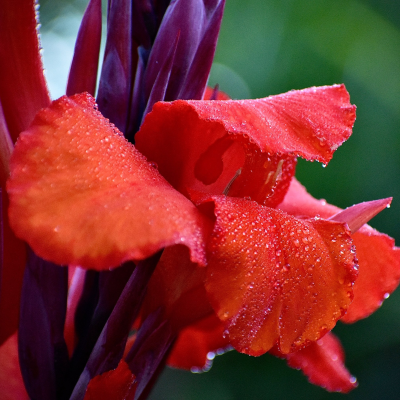 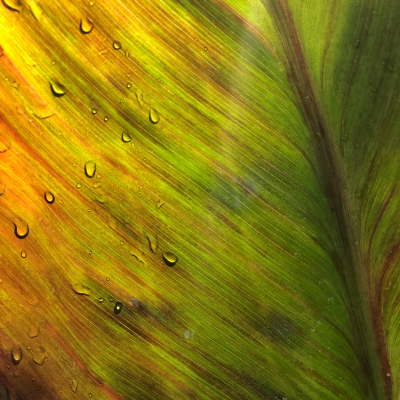 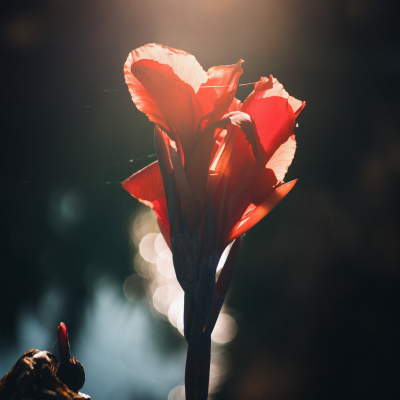 The zoo's canna collection can be found in the Lehner Family Zoo Gardens, as well as seasonal annual displays throughout the park. Our selection changes seasonally, but usually includes scarlet canna, canna Tropicanna®, banana canna, black knight canna and more. 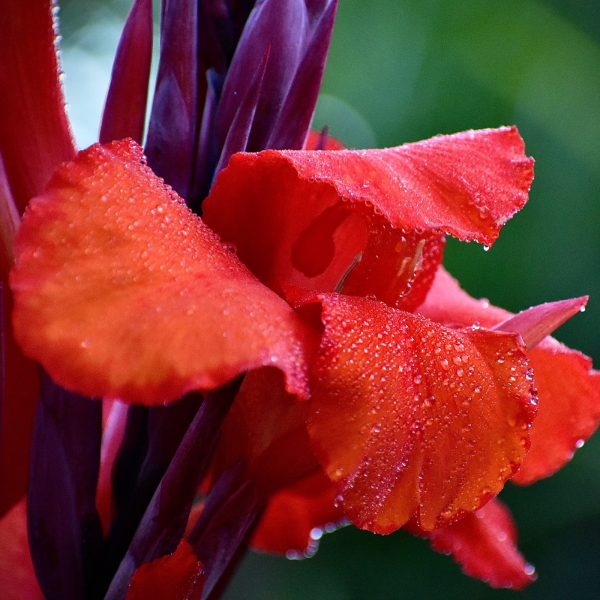 Here in Akron, some species of canna lilies can grow up to eight feet tall when started indoors.

Canna lilies are native to the southern US, as well as Central and South America.

As a subtropical plant, canna lilies are suited for Ohio gardens but can die back during extreme cold. To grow canna, plant rhizomes four to five inches deep in fertile, moist soil that will receive at least four hours of direct sunlight each day. Water thoroughly, then don’t water again until you see signs of growth. (This may take up to three weeks, so don’t get discouraged!)

Once sprouted, water your canna at least once a week. In the late fall, flowers and leaves should be cut back and the rhizomes protected under a thick layer of mulch (six to eight inches or more) to protect the plant from the cold. Rhizomes can also be dug up and overwintered similar to how potatoes should be stored — cool, dry, dark conditions, with most soil removed.