This is How We Roll

How Problem Based Learning can make golf carts more sustainable

The Akron Zoo Alternative Energy Problem Based Learning (PBL) Challenge Initiative is an inquiry-rooted, problem-based learning challenge for sixth graders at local schools. Designed alongside the Ohio STEM Learning Network and made possible by the Ohio Department of Education, this challenge is meant to meet curriculum standards while also making learning engaging, relevant and real for students. Our class was one of many to be given a problem to solve as part of this challenge.

When our class initially heard about the PBL Challenge, our reactions were a mix of personal zoo stories and confusion about what was being proposed. Many of us like going to the zoo, so we were excited. Our prompt was "What alternative sources of energy can we use to charge the batteries that the Akron Zoo's golf carts operate with?" This project looked cool, but we thought it was going to be a lot of work.

For many of us, "alternative sources of energy" was a very unfamiliar term. Many of our early ideas of powering the golf cart involved either electricity or gasoline. As we began researching various types of energy (solar, wind, hydro, biomass), solar was the only one that most of us were even slightly familiar with. This lack of familiarity provided us with plenty of room for exploration. 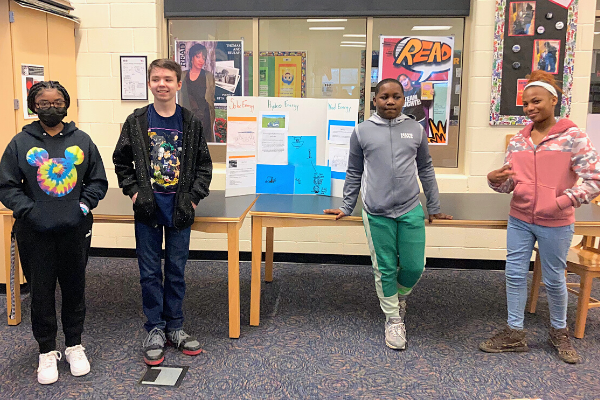 As we learned about wind, some of us thought this solution would work on a really windy day because it could push the golf cart. Others thought it would be better to try solar energy because we can't really run out of sun. We talked about water too, because there is so much of it. Biomass also seemed like it could work since the zoo has so many animals around, giving us the fuel we need to burn. However, the more we researched these types of energy and truly understood how they functioned, the more we began to see some snags in our initial plans.

At first, we thought biomass would be our best option because of all the animals, but then we thought that the zoo would stink so bad no one would want to come. Then, we talked about wind, but on some days it isn’t really windy, so our carts wouldn’t move. We really liked the idea of the hydro power, but then we found out that a golf cart doesn’t have enough space on it to put all the stuff that you would need to make energy, like a motor or turbine or even the water.

In the end, maybe somewhat predictably, we settled on the energy that they were most familiar with in the beginning: solar power. From what our group found out, solar was the best choice because you never run out of sun. It’s the most reliable choice. Also, you can store the energy so if it's not real sunny on a certain day, you still have power. It doesn’t have a bad smell like biomass, and you can fit the panels on the golf carts! 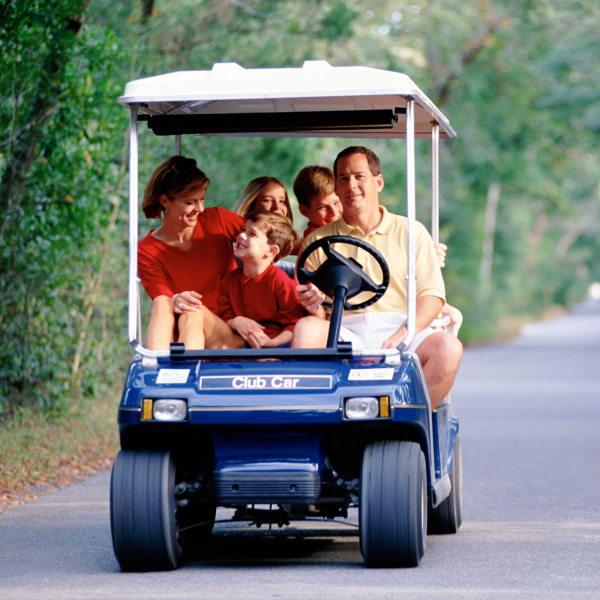