Celebrate International Red Panda Day with the most adorable aluridae around

International Red Panda Day is a holiday made for celebrating the first (and cutest) pandas: red pandas! With their fluffy paws and round faces, these adorable aluridae have captured the hearts of many zoo guests over the years!

International Red Panda Day was started by the Red Panda Network in 2010 as a way to raise awareness for red panda conservation. Researchers estimate that there may be as few as 2,500 individual red pandas remaining in their native habitat today. The greatest threat to this species is the fragmentation of their habitat, which not only shrinks the space in which pandas can live, but also cuts off individual groups from one another. The Red Panda Network is working to restore and protect this habitat. 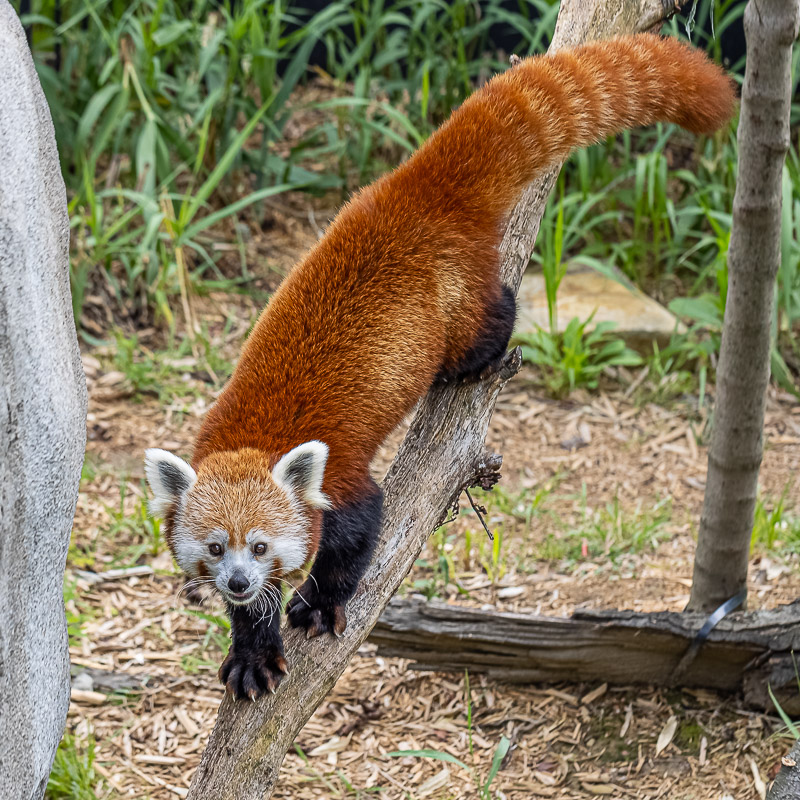 The Akron Zoo’s current red pandas made their debut at the Akron Zoo in 2020 through Panda Palace, an online web series giving a behind-the-scenes look at the sisters' lives. Coco, Lulu and Penny starred in 22 episodes, giving guests a chance to learn about their personalities and routines at the Akron Zoo. Lulu especially loved the spotlight, but Coco and Penny also had a chance to shine and show off what makes each of them unique. The girls then made their public debut in May 2021 with the opening of Lehner Family Foundation Wild Asia.

Penny, Lulu and Coco were born July 11, 2019 at the Kansas City Zoo in Missouri, and even from the time they were cubs, the triplets have had very different personalities. Lulu is the boldest of our red panda sisters. Keepers have described her as sweet and outgoing, though she also has a knack for getting into trouble. Penny and Coco, on the other hand, would approach new people and things with a certain level of caution.

Sadly, no empire can last forever, and based on recommendations from the Red Panda Species Survival Plan (SSP), Coco was moved to Philadelphia Zoo this past June.

“Coco’s behavior showed us that she would prefer to have more personal space away from her sisters,” says keeper Lisa Melnik. “The Philadelphia habitat provides her with more space and options, and she is adjusting well there.”

As for Penny and Lulu, they remain at the Akron Zoo and can often be seen wrestling, playing and napping together. That being said, any sisters could tell you that they occasionally have their differences.

“Our girls typically do well in sharing their space, though they may sometimes have little spats over who gets the best napping spot,” says Melnik.

In addition to playing and napping our red pandas participate in voluntary trainings, which help our keepers to monitor their health. In return for their participation, Lulu and Penny are rewarded with some of their favorite treats – grapes and crasins! Currently, both pandas are trained to target to a pole, step on a scale and enter a crate. These behaviors allow us to monitor health and move the pandas to our hospital building when needed. Keepers regularly practice these trainings with our pandas, and may also introduce new trainings as needed for their care.

“We are currently working on hip injection training,” says Melnik. “Injections may be used for veterinary procedures such as regular vaccinations or, when necessary, anesthesia.”

Some animals at the zoo are also trained to participate in ultrasounds, which is helpful for monitoring pregnancy. Though we hope to have red panda pups someday, we have not yet begun this sort of training.

“The red panda habitat is designed with breeding in mind,” says Melnik. “We would like to bring in a male in the future, but the exact timeline on that will be determined by the Red Panda SSP Committee, which oversees the red panda population in all AZA facilities.”

You can help to protect the last of the first pandas by contributing to organizations like the Red Panda Network, who help to protect these animals in their native habitat. You can also support red pandas by attending International Red Panda Day celebrations, such as International Red Panda Day at your Akron Zoo! A portion of proceeds from ticket sales helps us to care for the animals who call the Akron Zoo home, including Lulu and Penny! 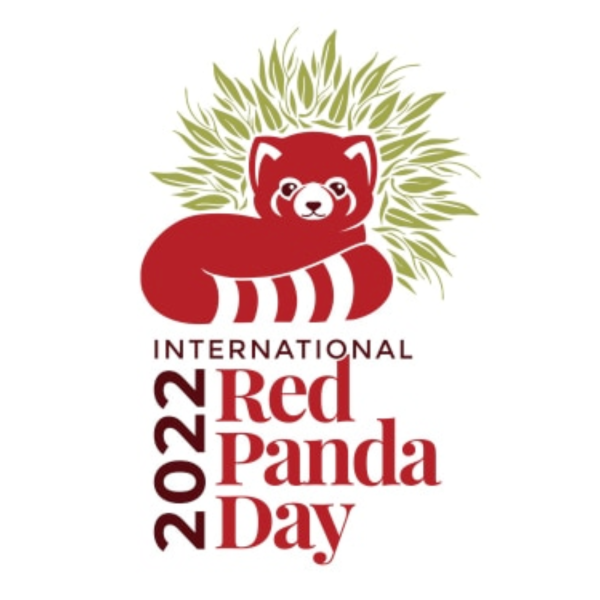