Meet the many bald faces of your Akron Zoo

Each year on September 13, people around the world (but mostly in the U.S.) celebrate Bald is Beautiful Day! Whether you are the owner of a bald head created by genetics, medical circumstances, age or just personal preference, today is a day to be loud and proud! As a celebration of this observance, we’d like to introduce you to a few of our bald and beautiful Akron Zoo residents. 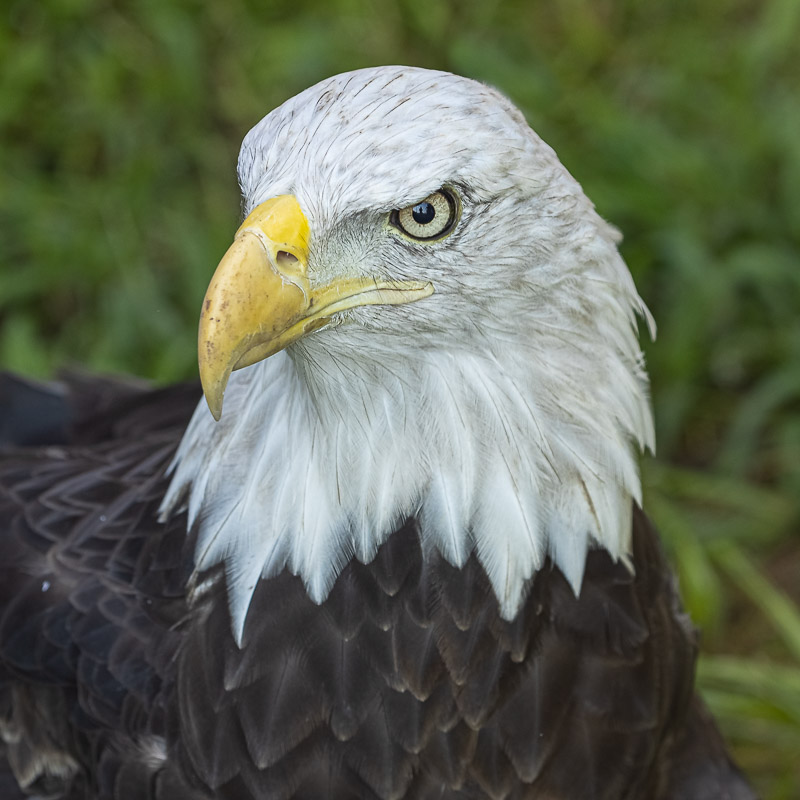 It is only fitting that we start with our bald eagles, as they are practically named for this holiday. However, bald eagles aren’t really bald - at least not in the modern sense of the word. In old English, "bald" actually meant "white" and was used in reference to older men whose domes were a bit more salt than pepper. The plumage of a juvenile bald eagle is mostly brown with some cream or white feathers mottled in. At around five years old, eagles molt their baby feathers and develop their signature “bald” look. All six bald eagles who reside at the Akron Zoo are old enough to sport a white dome!

The Andean condor is a bald bird in the more modern sense. Both males and females lack feathers on their heads, which is an adaptation that helps to keep them clean when eating! Condors will occasionally hunt live prey, but their main source of food is carrion, or dead animals. This diet may sound a bit gross, but they are actually helpful in speeding up the decomposition process and lessening the spread of disease. In addition to personal hygiene, a condor’s head can flush red as an emotional response, especially during courting and mating rituals.

The animal who has lived at the Akron Zoo longer than any other, Tex the turkey vulture, is also celebrating Bald is Beautiful Day today. Some zoo visitors have likely never met Tex since he is an ambassador animal, meaning he participates in education programming for the zoo. Much like our Andean condors, Tex has a bald head that makes it much easier to keep clean with his carcass feeding lifestyle. 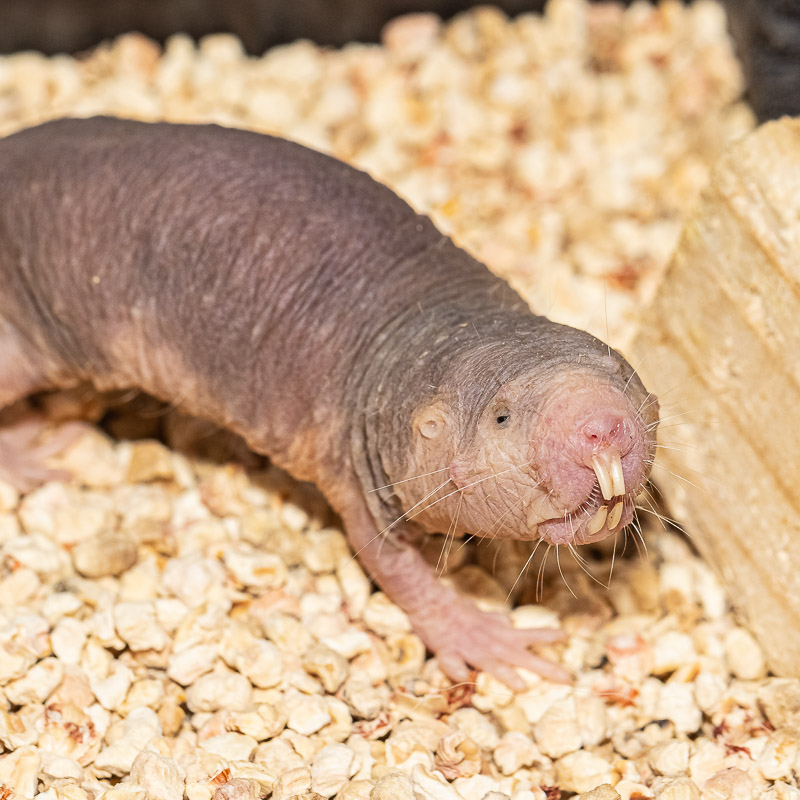 “Naked” is about as bald as an animal can get, making naked mole rats a star of Bald is Beautiful Day! Despite their name, these mammals are not moles or rats. Instead, they are closely related to porcupines, chinchillas and guinea pigs. They are also not entirely naked. If you look closely, you can see several long, whisker-like hairs covering their bodies. Since naked mole rats live in tunnels deep underground, they can’t rely on sight to navigate their environment. Instead, these hairs are sensitive to vibrations which help them feel their way through their underground tunnels. 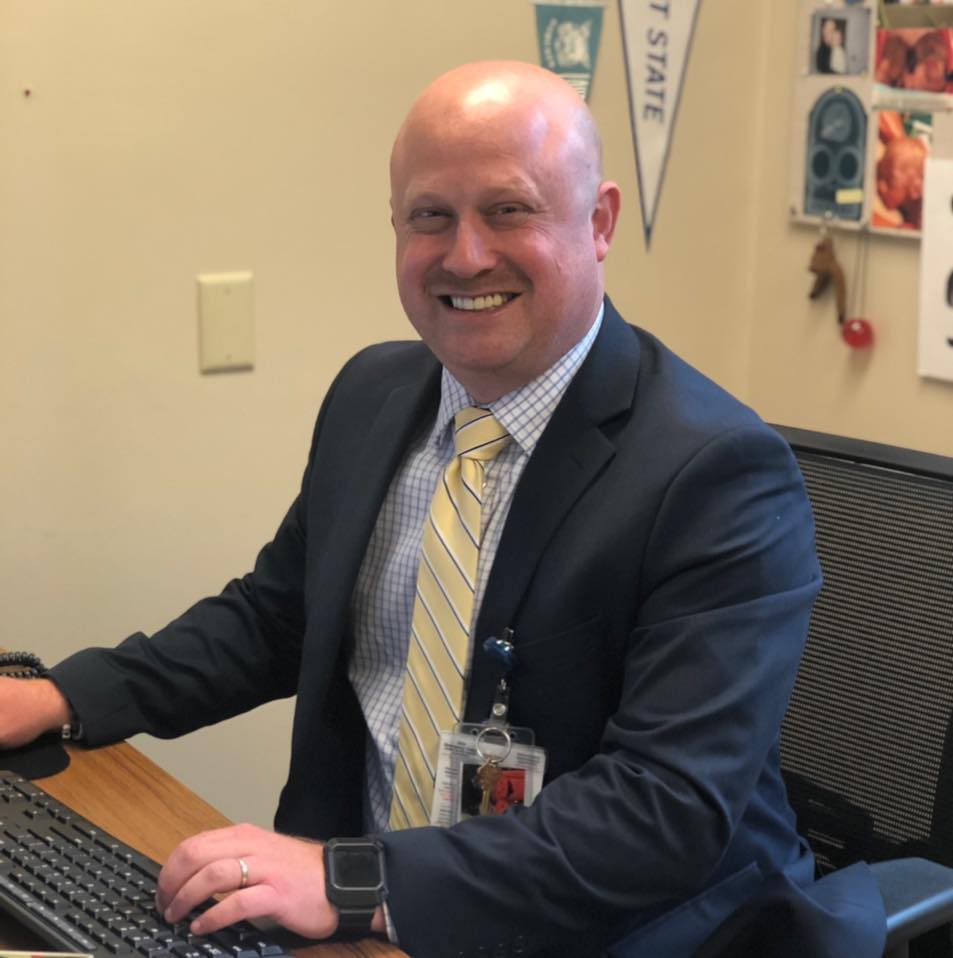 Finally, we would be remiss if we didn’t mention the members of our Akron Zoo staff who proudly sport bald heads! This trendy look serves no confirmed evolutionary purpose, though many theories exist as to why men become bald – the most entertaining of which is that balding cavemen, who had recently discovered fire, were likely less flammable. However, there are several modern benefits to being bald aside from flame resistance! First, by going bald, you can save a small fortune on hair care products while simultaneously reducing your use of plastics! You also save plenty of time in your morning and evening routine, which could be better spent learning a hobby (or staying in bed). Finally, you get to celebrate Bald is Beautiful Day every day!

So happy Bald is Beautiful Day, from all of your bald friends at the Akron Zoo!

@akronzoo Happy Bald is Beautiful Day, from your bald friends at the Akron Zoo ☺️ Bald comes in all shapes and sizes, and we invite you to join our animals (and staff) in showing off your own unique bald look today! #bald #beautiful #keepers #funny ♬ Happy, rock, background - Kirill Kharchenko 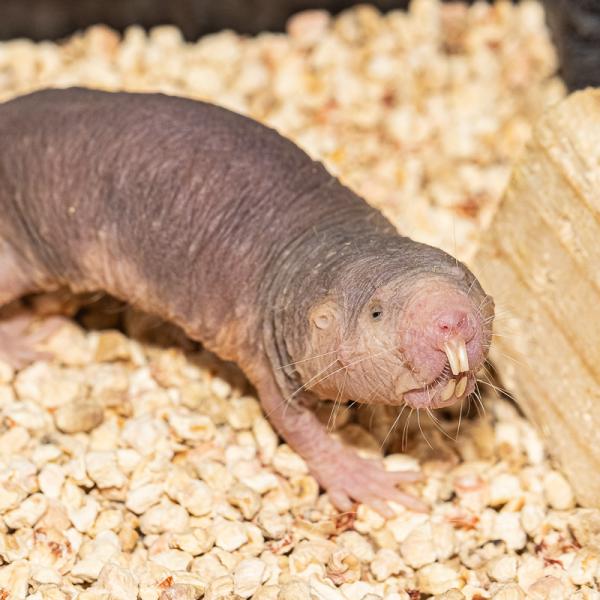