A necropsy, which is an animal autopsy, was performed and showed that Draco had a reproductive complication called egg yolk coelomitis, which typically has a high mortality rate in female Komodo dragons.

“Draco was a truly special member of the Akron Zoo family,” said Kathleen Balogh, animal care manager at the Akron Zoo. “She had an exceptionally trusting relationship with her care team, which allowed us to develop innovative and outstanding care practices that will be shared with other Association of Zoos and Aquariums (AZA) accredited facilities.” 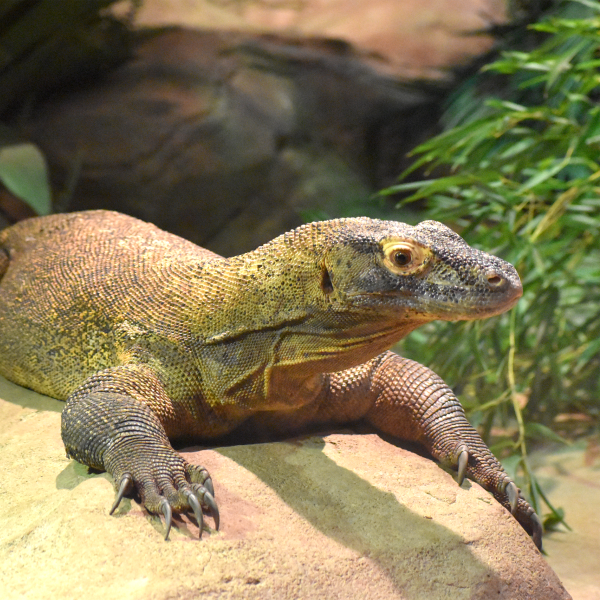